Your Guide to Common Outlander Questions

Do you have questions about Outlander? Well, I have answers to some of the most common Outlander questions!

Outlander is quite the phenomenon, both in the literary world and in the world of TV. Like with other major series with many characters and locations, like Harry Potter or Game of Thrones, it can be easy to get lost in the details. Whether you’ve read the books or just watched the show (or vice versa), or whether you’ve read and watched it all, this common Outlander questions guide is for you.

For frequently asked questions relating specifically to the upcoming season six, check towards the bottom of the page for more information and promotional photos!

P.S. These facts contains spoilers, so if you’re not quite through the series yet, consider yourself warned.

What is Outlander Based On?

Outlander is based on the Outlander book series by Diana Gabaldon. The first book in the series — Outlander — was published in June 1992. So far, there are eight books, but Gabaldon is currently working on the ninth.

How Many Seasons of Outlander Are There?

Currently, there are five seasons of Outlander. The fifth season aired starting February 2020 and wrapped up in May 2020.

Is the Outlander Series Over?

The answer to this common Outlander question is the same for both the books and the show: no.

Diana Gabaldon is currently wrapping up book nine of the series, Go Tell The Bees That I Am Gone. There has not been a publication date set for this volume yet, but hopefully we’ll hear something soon.

Outlander has been renewed for a sixth season, based in part on the sixth book in the series, A Breath of Snow and Ashes.

How Many Outlander Books Are There?

Like I said, so far, there are eight books, but Gabaldon is currently working on the ninth. There are also shorter novellas that Gabaldon has released to fill gaps in the books and largely focus on smaller characters or background stories. Seven Stones to Stand or Fall is a larger volume of novellas from within the Outlander universe.

Gabaldon provides a timeline of the books and novellas here, since they weren’t necessarily released chronologically.

How to Watch Outlander (In the United States)

Currently, the easiest way to watch Outlander in the U.S. is through the Starz app. The first two seasons are available for streaming through Netflix at this time.

You can also watch it on Amazon if you have a Starz app subscription through Prime. Amazon also gives you the option to buy the seasons or episodes individually. Similarly, you can purchase the seasons or individual episodes on iTunes.

Outlander is available on Hulu with the Starz add on.

Where is Outlander Primarily Filmed?

Most of Outlander is filmed in Scotland, even if the story is taking place elsewhere. For example, filming for Fraser’s Ridge in season four, which was set in North Carolina, actually took place in Scotland.

Some of the more iconic areas of Scotland seen in the show include Glencoe (pictured above; only seen in the opening credits), Falkland (which stands in for Inverness), Doune Castle, and Blackness Castle.

Doune Castle is a popular filming location, having hosted Monty Python and the Holy Grail and Game of Thrones. I was able to visit Doune last year:

Are the Outlander Stones Real?

The standing stones at Craigh na Dun are not real. Filming for these scenes took place at Kinloch Rannoch. While there are no standing stones at the filming location, it is still an iconic Outlander location if you’re planning a visit.

However, Scotland does have a large number of standing stones, like the Calanais Standing Stones on the Isle of Lewis. These standing stones have likely been in place since prehistoric times, and were probably erected when the first settlers arrived in Scotland over 10,000 years ago.

Lallybroch, while not a real Scottish estate, was filmed in Midhope Castle near Queensferry, Scotland. Midhope Castle is located between Falkirk and Edinburgh.

How Old Are Jamie and Claire?

This is a simple question that isn’t super easily answered, since the show jumps around so much in time, both via the standing stones and just in plot-line time jumps.

Are the Main Outlander Actors Scottish?

When Will the Next Season of Outlander Be Released?

Starz announced that the next season — season six — will be released in early 2022. Filming for season six finished up in June 2021. The production timeline and release date have been impacted by the pandemic, but the crew seems to be working incredibly hard to get the new season out to us as soon as possible!

How Many Episodes Will Season 6 Have?

Season six is set to have eight episodes total. This includes a lengthier premire episode, clocking in at 90 minutes.

Will The Main Actors Return?

Photos are mostly from Starz’s show page, except for the photo of Glencoe (source) and Doune Castle photos (my own!).

Great Free Audiobooks from the Audible Plus Catalog 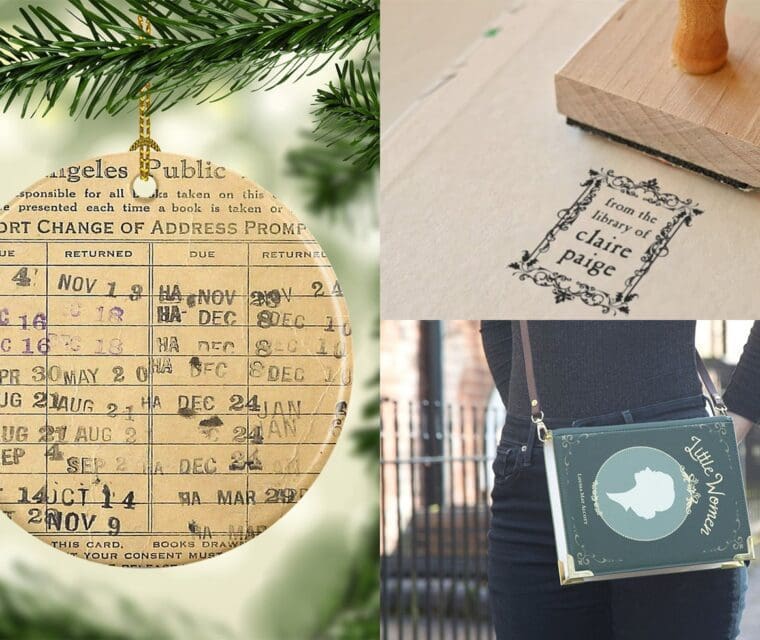 The Best Gifts For Book Lovers