Marie Kondo is described as a “tidying consultant” who shuns the “little-by-little” approach to cleaning up and clearing out. The Marie Kondo method is based on tidying up by category, as opposed to location (IE: bedroom first, then living room, etc.).

Kondo recommends starting with clothes, then moving onto books, then papers, then kimono (miscellaneous items), and, lastly, sentimental items. The tidying guru recommends keeping things that “spark joy” and discarding items that no longer do so.

Kondo’s new Netflix show came out in early January 2019. I began to see a bunch of social media posts about the show and decided to see what it was all about. Long story short, my boyfriend and I finished the season in two nights and pretty quickly got to work implementing the Marie Kondo method in our apartment.

So Far, So Good with the Spark Joy Test

Kondo recommends taking all of the items in each category and putting them into a pile that you can sort (IE: take out ALL your clothes, put them on the bed or somewhere flat, and work your way through piece by piece).

Kondo then recommends that you pick up each piece and see whether it sparks joy for you. If it does, put it in a “keep” pile. If not, thank the item and set it aside to discard or donate.

I declined to follow the pile portion of Kondo’s method for a couple reasons: first, we started the process around 9 PM on a weeknight and, second, because I felt I would be too overwhelmed seeing everything in a pile. I can see why that would work, especially if you’re trying the method in a concentrated amount of time. Instead, though, I went drawer by drawer for my folded clothes and section by section for the hanging clothes.

Trying Out the Marie Kondo Method

One problem I have with getting rid of things is the guilt that comes with discarding gifts. For me, gifts meant not only actual birthday or holiday presents, but also the things people in my life purchased for me. For example, I have been holding onto a bunch of t-shirts because they came with special events, like a shirt we won at a trivia game or one from an undergraduate football game. Have I ever worn them? No. But still, someone took the time and effort to either make the shirt or get the shirt.

Kondo touches on this guilt in her show, as well as in a blog post. Simply put, such items are “expressions of love and kindness” that simply “don’t suit your taste.”

First, Kondo insists that you try to use the gift. Fair enough.

If the gift truly does not serve you, Kondo recommends “[thanking] it for the joy it brought when you first received it” then “bid it farewell.”

As Kondo writes in the blog post mentioned above, “the true purpose of a present is to be received, because gifts are a means for conveying someone’s feelings for you. When viewed from this perspective, there is no need to feel guilty about parting with a gift that ultimately doesn’t spark joy.” So, the idea is to thank the item, maintain the memories that came with it, and let go of the guilty feeling that comes from letting it go.

What I Noticed with the Marie Kondo Method

The fascinating part of Kondo’s Method to me is the ways it mirrors mindfulness or even meditation. Part of Kondo’s routine on her show is where she “greets” the house. The show seems to make a point of focusing on the participants who are seemingly not buying into Kondo’s greeting.

I think this greeting is easy to overlook. And I get it – I laugh when I’m awkward, uncomfortable, or nervous; I don’t think I’d be able to stay stony faced if Kondo was greeting my apartment. So maybe the participants who seem to overlook Kondo’s greeting are just feeling awkward or uncomfortable. But I do know people in my life who, in a similar situation, would think it was all just a bunch of fluff.

My Introduction to Mindfulness

While I was in law school, I had a clinic professor who made instruction on mindfulness and meditation central to our curriculum. At first, I did not really buy into it. I don’t think I am alone in feeling that way, either, with respect to the 10 or so students in the clinic.

But, after a while, it kind of clicked for me. It became a way of really stepping out of the cycle of thinking about what I just did and what I had to do next, but, instead, focus on the present.

This is my personal experience with mindfulness, and others likely have different experiences. I’m not a dedicated practitioner of mindfulness – I probably should be – but I do think it has made some positive changes in my day to day life. Not in all situations, but in some, I think it has helped me from getting too worked up about things that I can’t control. (This was certainly not the case this past weekend when my parking spot neighbor had my car booted. I inadvertently parked in his spot. Although he could have just parked in my spot and had the office call me to move it, and then I wouldn’t have had to pay $85 to a towing company to free my car… But that’s another story.)

Mindfulness & A Lesson for My Tidying

Even after a year in the law school clinic, I still had trouble with meditation sometimes, depending on my mood. If I made eye contact with a friend, I’d get super distracted and start giggling. Again, I don’t think I am alone in feeling this way. I think part of it may just be human nature – or at least my nature.

It kind of helped me to realize that not everything has to be super serious or black or white. Sometimes mindfulness worked out, other times it didn’t. And that’s just fine.

Similarly, my mindfulness about my belongings came and went. With some things, I was on task and could easily determine if the item sparked joy for me or not. For others, I hovered over the item for a while and ultimately put it back where it came from. And that’s ok, too.

I am pretty proud of the headway I made with the KonMari Method, even if I kind of cut corners with it.

I ultimately sent seventeen pounds of clothes to ThreadUp. ThreadUp is an online consignment and thrift store. They re-sell the items they can and either donates or recycles the items that they can’t.

ThreadUp pays a little for the clothes they receive. I say little because it really isn’t a great payout (contra: Poshmark, where you can get a better payout, but also have to put in a lot more work). For example, I sent in a box including a Splendid tank, Vince blouse, four J.Crew t-shirts, and a long sleeve Joie silk top and received $20 for the box. The extra $20 is great, but the Joie shirt alone sold retail for around $250-$275 and was in great shape.

Either way, ThreadUp is easy and I like the idea that they recycle things they can’t sell or donate. So, I can get over the low payout. Especially since I really don’t have to do anything besides pack the stuff up.

Anyway, after I KonMari-ed my dresser and closet (including the KonMari folding in neat little organizational boxes), I packed up a giant Amazon box with all the clothes that did not spark joy. I printed out the ThreadUp shipping tag, and took the whole thing down to the local Post Office. I decided to wait in line to get the package scanned in for tracking. The lady in front of me had one of the big, ThreadUp branded shipping bags.

Evidently, she had KonMari-ed her closet, too. 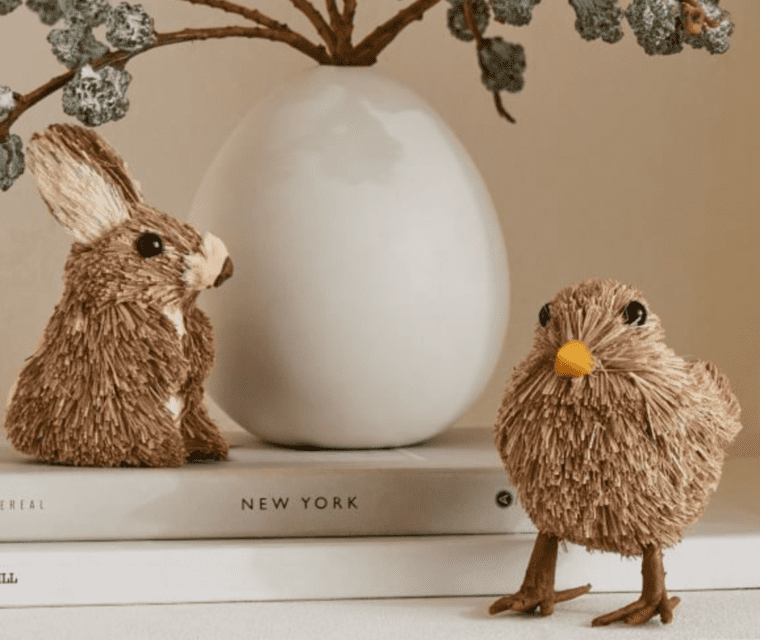 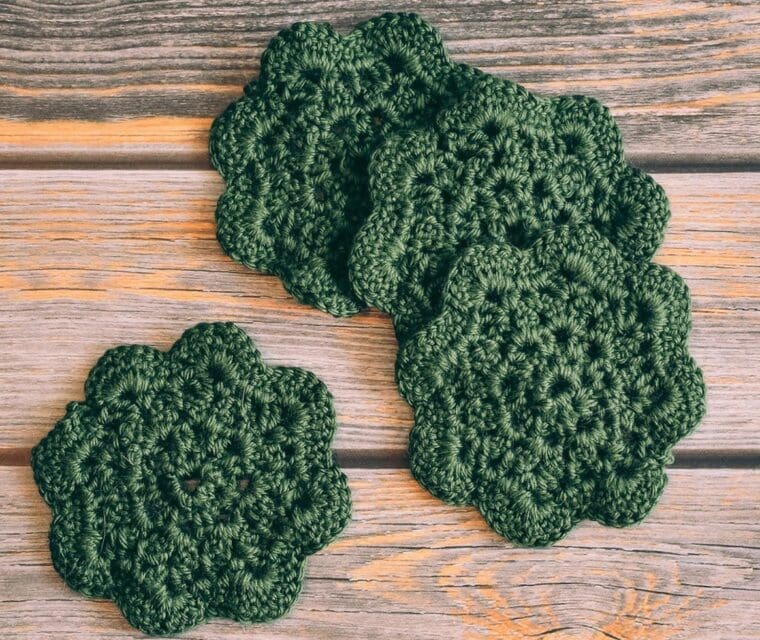 Great Handmade Holiday Gifts for Everyone on Your List