About a year or two ago, I started to shift away from eating meat. It wasn’t anything intentional at first, just a change in my tastes. I never cooked much meat at home, anyway, so the transition was quite natural. 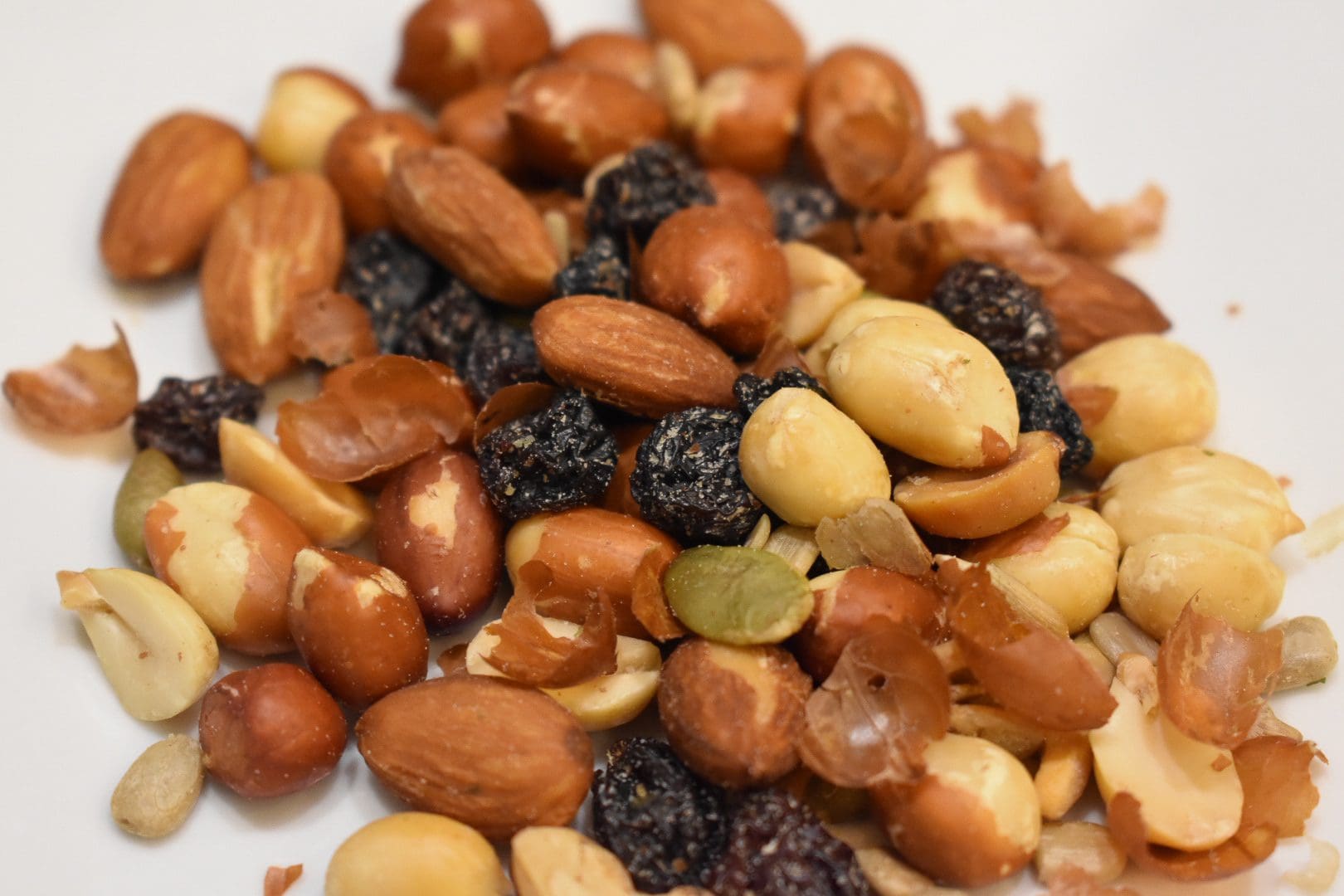 Something about eating meat began to bother me…morally. It was strange. I’ve always loved animals but never really given eating meat a second thought. Suddenly, now that I was already eating minimal meat, I began to feel a sort of moral repulsion to meat consumption. Looking into the lifecycle of livestock really solidified things for me, personally, although that is certainly not the case for everyone (nor should it be). For more information on this, as well as the role corn and other major crops play in our nation’s diet as a whole, I highly recommend Michael Pollan’s books, The Omnivore’s Dilemma and In Defense of Food.

Not eating meat is a good choice for me, health wise, and has prompted me to explore other types of cooking and diet, particularly in regards to cooking fish. I say I’m vegetarian, but really I guess its closer to an ovo-lacto-pescatarian. From my experience, many vegetarians I know do eat fish, eggs, and milk. By the same token, many don’t; so I think it’s really a personal choice – a kind of cafeteria Catholic situation. Fish is a staple protein for me and I think I would not do well if I didn’t have at least one protein-packed source in my diet besides tofu and the like. My milk consumption already is low, since I really only use cow’s milk in coffee and occasionally when I have cereal, and I use nut milk for cooking and oats. Eggs are another necessity protein source for me, especially because they’re so versatile. 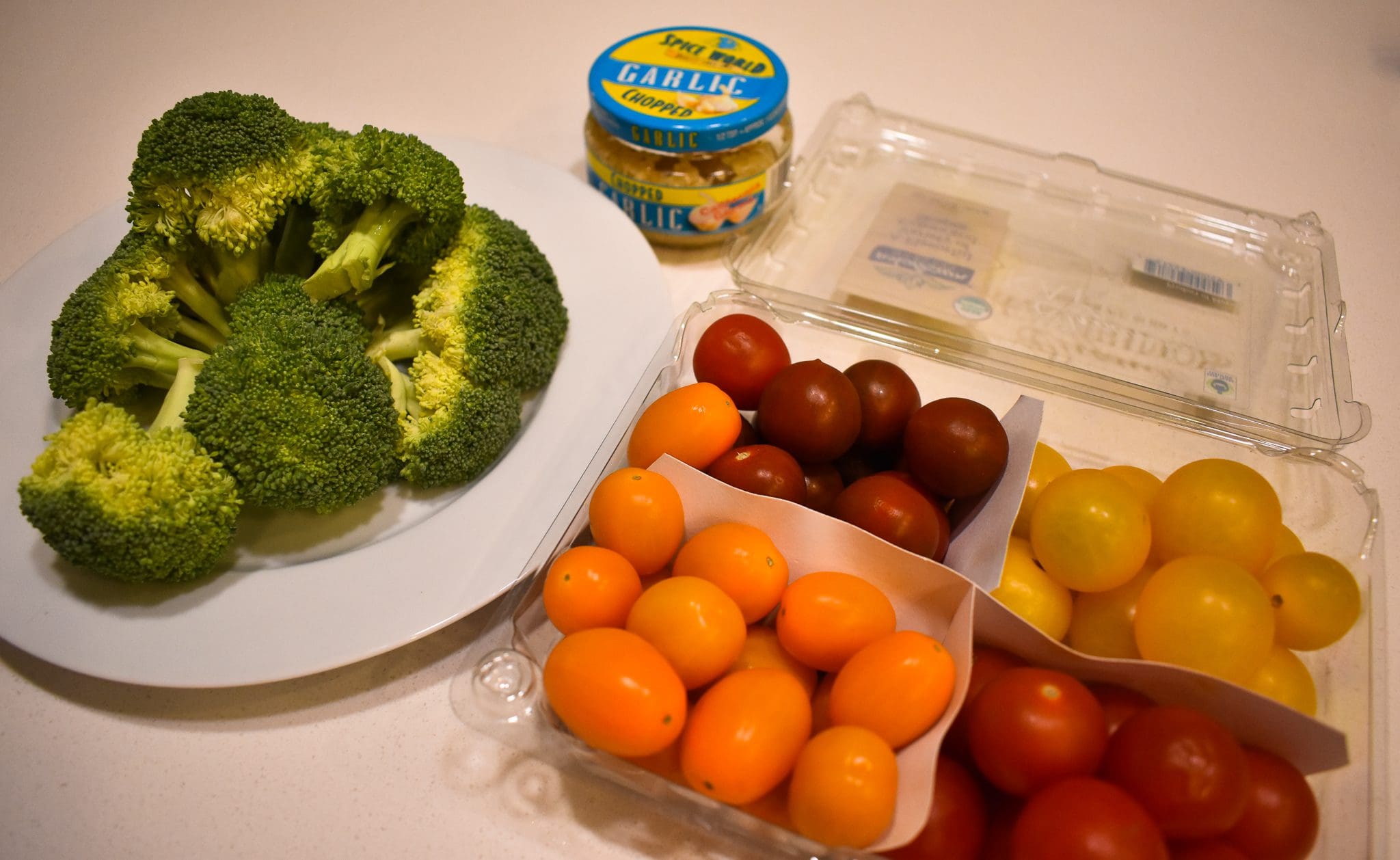 Sometimes I falter and have a bite of my boyfriend’s burger or bacon. I’ve come to see these little segues as keeping balance in my life. I don’t want my vegetarianism to begin to feel like a chore. If I smell Brett’s double cheeseburger with bacon and tell myself that I one-hundred-percent-without-a-doubt can’t have any, then psychologically I’m going to start resenting my diet and that’s just no good. Giving myself these tiny cheats has helped me to remain loyal to my diet, actually; giving myself that permission actually makes me not want to eat that bite. In some ways, I think this has actually pushed me closer towards veganism at certain times. Make sense? Probably not really, especially since I’m mentioning my vegan moments after detailing the animal products I do eat in the paragraph before this. My point, though, is that you have to find a balance between what you can and can’t – or, rather, what you are willing and not willing – to commit to. No one knows you more than yourself, after all!

I mentioned tofu a bit ago. I love tofu. It’s crazy versatile, easy to make and dress up, and pretty cheap. I often make dishes with it that are actually vegan.

However, I’ve found that tofu as a primary protein source leaves me feeling sluggish and fatigued, as if I’m not getting enough protein. This – besides the fact that I really love salmon – is really why I’ve added so much fish to my diet. Again, like the cheat bites of Brett’s burger and the like, this gives me the flexibility to have a stronger protein source in my diet a couple times a week. 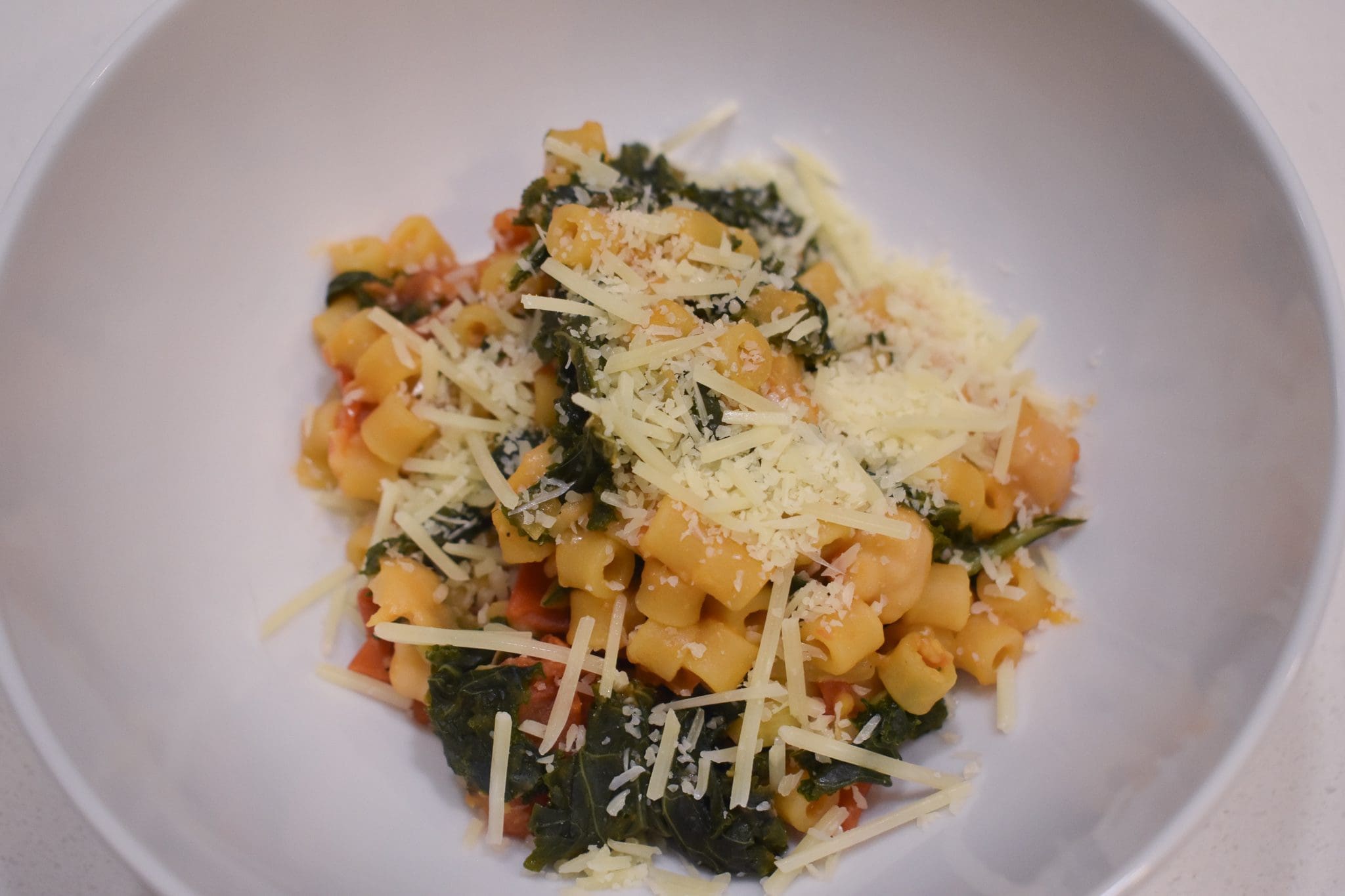 My shift towards vegetarianism has been really fun in a lot of ways. I’ve tried new recipes, different types of cooking, and even mushrooms, which I’ve never cared for. Never ever. (Except for truffle oil, but that’s different.) I quickly found that there are many hidden meat sources in food, particularly in restaurants, like in soups and broths. The vegetarian substitutes to these foods often are based with a mushroom broth. So I gritted my teeth and decided to force myself to at least try to like these weird spongy fungi.

I’m not at 100% with mushrooms by a long shot. I still don’t make them myself and I’m wary of portabella burgers (which is disappointing since Shake Shack only has this as a vegetarian option). But if food comes with them in restaurants, I don’t ask for it without them anymore and I don’t pick (all) of them off. 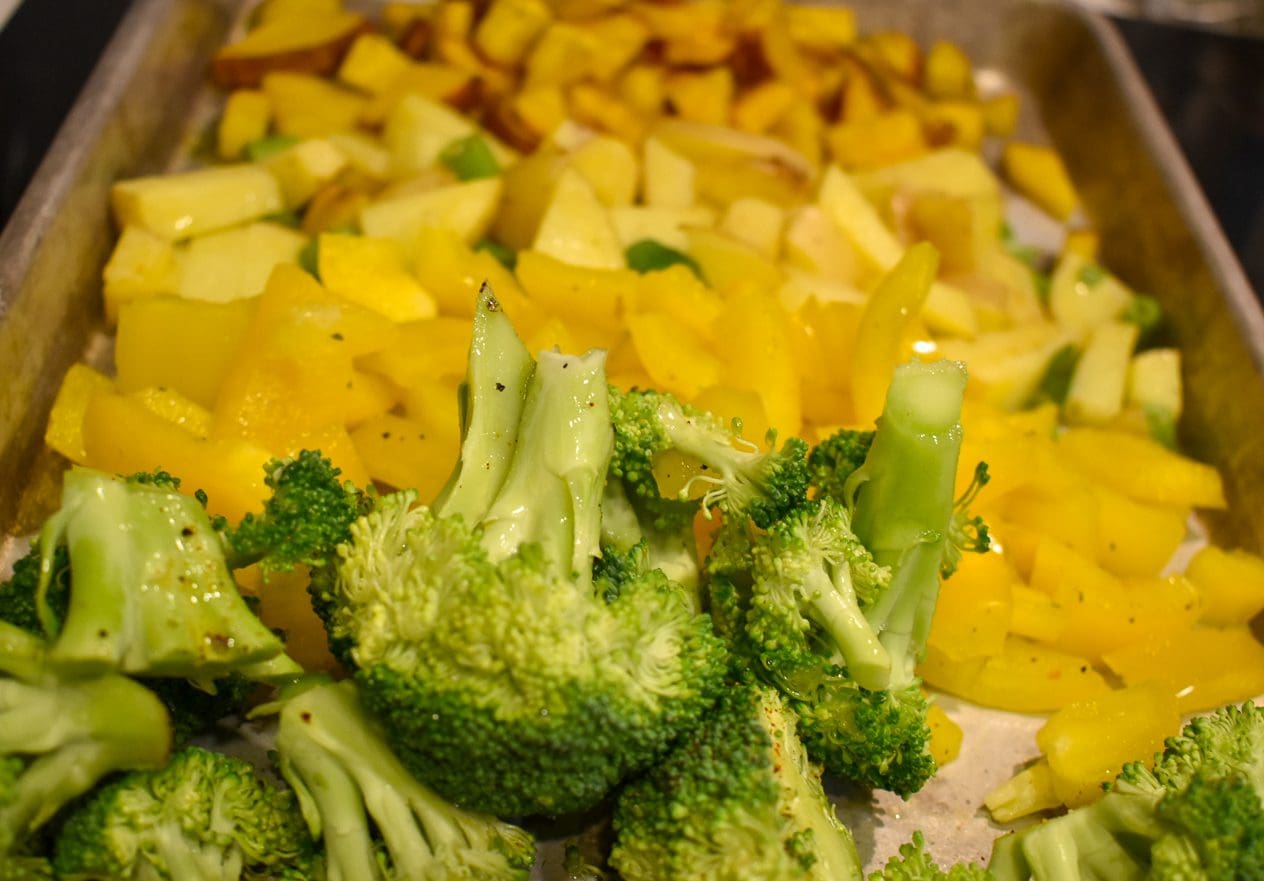 All this is to say that I would never have tried mushrooms if I hadn’t been in this position. Vegetarianism, by restricting one type of food, has allowed me to explore others that I would have otherwise ignored.

Not eating meat has a lot of good side effects, both for one’s own health and wallet (meat can be pretty pricy; veggies are not). Beyond the self, though, and the desire to reduce animal suffering, there are environmental and economic benefits.

In 2016, The Atlantic published an article about the economic value of giving up meat. The article cited an Oxford University study that found that “if people continue to follow current trends of meat consumption, rather than shifting to a more balanced or plant-based diet, it could cost the U.S. between $197 billion and $289 billion each year – and the global economy up to $1.6 trillion – by 2050.” These costs come from different sectors of our lives, including the climate and public health. Plant-based diets tend to promote a healthier climate and reduce climate change, for example. Furthermore, health-care costs of meat-heavy diets, as well as the indirect costs related to unpaid care from family members, and lost work wages, are quite high. The U.S., according to this article, could save up to $180 billion if the population “ate according to recommended guidelines” (a more plant/meat balanced diet).

To reach an environmentally sustainable solution, animal-based foodstuffs should be partially replaced with fruits, vegetables, legumes, and cereals, according to nutritional guidelines. At the same time, observations regarding inter-individual variability are of critical importance as the generic definition of every dietary pattern may dramatically conceal the impact of individual choices on environmental footprints. This emphasizes the need for thinking not only in terms of dietary group but also of individual dietary habits, irrespective of dietary choice.

Really, my dietary shift has been quite an interesting journey, both personally and educationally. These simple choices have ramifications both in my personal life and in the world around me. I urge you to do your own research. You may be fascinated with what you find!

The Best Sushi in Tampa, Florida